During my undergrad, I minored in Visual Art History & Criticism, and split my course load for art history pretty evenly between The University of Western Ontario and the University of Leeds.

A few of my art/art-related works have shown up in various places:

Any of the following photos can be ordered as greeting cards (with watermark removed) upon request. 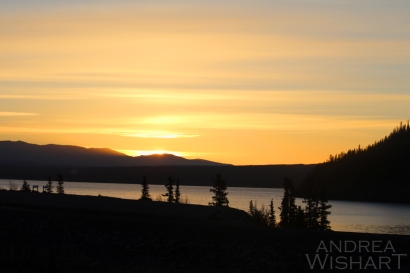 A male red squirrel feeds in a spruce tree.

A female red squirrel forages for buds in the crown of a white spruce. 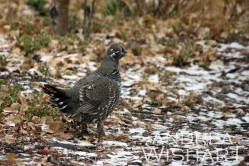 A spruce grouse wanders through a dusting of snow. 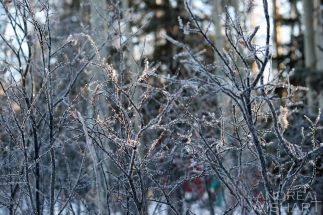 Hoar frost (or, as it became known in camp, “#sluttyfrost”) 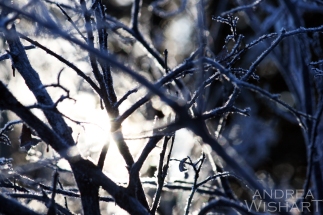 Morning light through the frost

A musher prepares for the Silver Sled race; the St Elias range glistens in the background behind the spruce of the Shakwak Trench

Grey jay, also called a whiskey jack (Perisoreus canadensis). This photo was a runner up in the University of Saskatchewan biology department’s photo contest in spring 2016 and is currently hanging in the department. 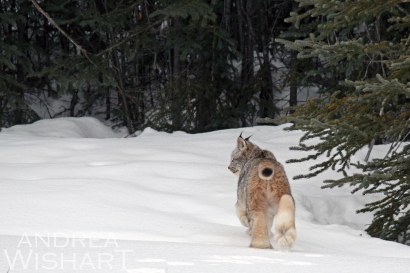 A musher prepares for the Silver Sled race near Haines Junction, YT. 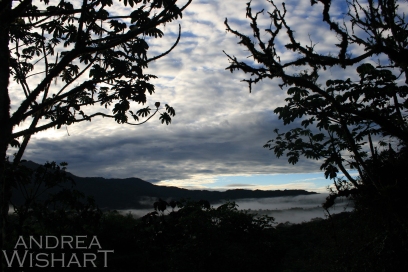 View of the cloud forest from Yanayacu, Ecuador. 2015.